It Runs In The Family 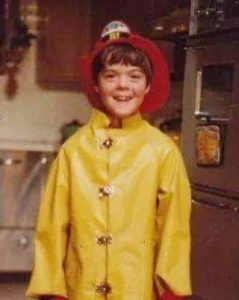 It all started for me in 1973 just before I turned 3 years old. Humphrey Chevrolet at the corner of Keeney St and Chicago Av in Evanston, IL was on fire and I had a front row seat in my living room watching fire and smoke billow from a bowstring truss roof car dealership. My dad was a freelance photographer for the company that printed the local paper and he took off to take pictures while stayed inside the comfort of my living room to watch. He apparently wanted to be on the other side of the camera because he tested for Evanston and joined their department in January of 1974 before being injured and having to retire in 1980. While there, he did it all. He was assigned to the squad which responded to every fire in the city and would occasionally be detailed to one of the truck companies to be the tillerman. When the department became one of the first in the area to start a paramedic program, he was one of the original paramedics. Unfortunately, the paramedic duty is what caused him to go off the job. But in his 6 years, he responded to some of the biggest fires in the city’s history. When he wasn’t working, he found time to respond with me to our own make believe runs! 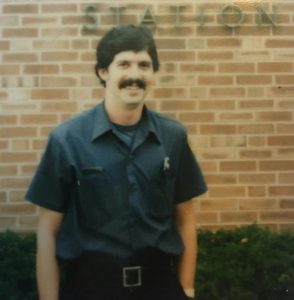 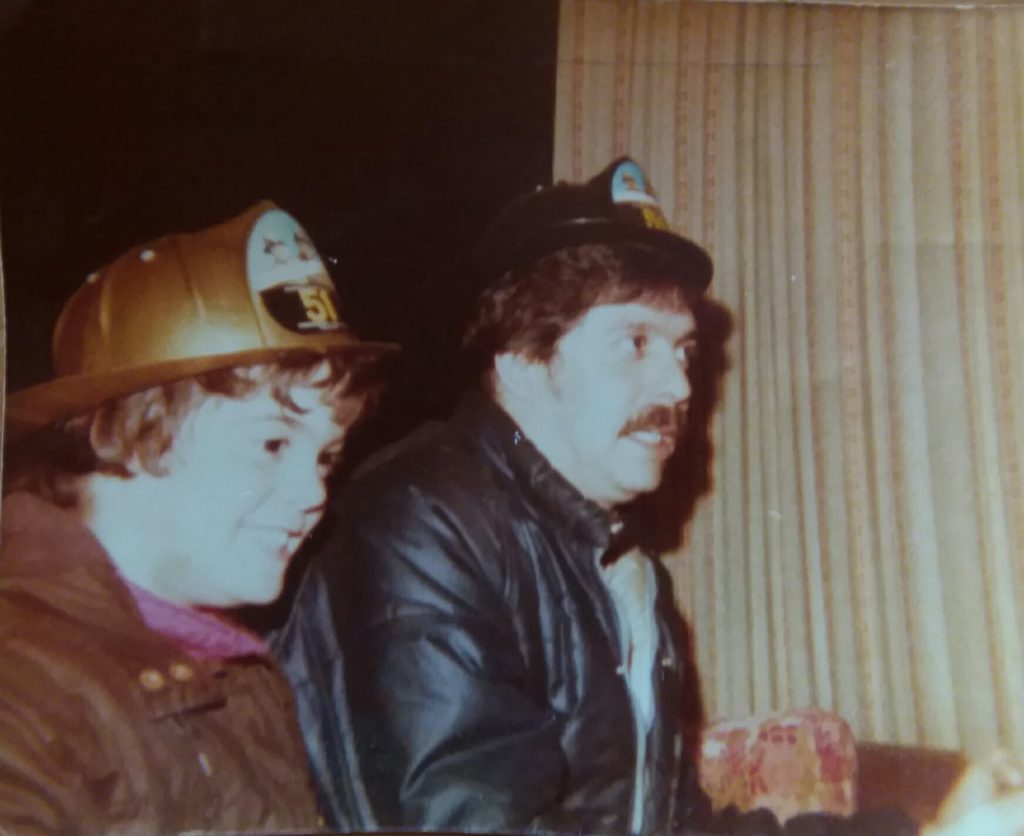 Only 9 years old when he laid up, I didn’t fully understand how much he missed it until I was older. Even 39 years after leaving, he is able to remember fires he went to as if they were yesterday. Other than the PPE and lack of SCBA’s back then, not much has changed tactically since then. We still respond today and do the same things they did back then: drop lines, make entry, search and ventilate as needed. Just as door control and proper and timely, coordinated ventilation is needed today, the same held true back then and he talks of fires where it was done both properly and improperly. Nine years after his career ended, mine began as a volunteer in Bellwood, IL in 1989. I moved around to different departments and fire districts in the Chicago suburbs until being hired full time in October of 1994 at the Wood Dale (IL) Fire Protection District. While on Wood Dale, I was fortunate enough to be given an opportunity to serve as an instructor and the assistant training officer. During my time at Wood Dale, my first son, Patrick, was born in 1996. In 2000, I was again fortunate to advance my career when I was hired by the Lockport Township (IL) FPD where I currently serve as a Captain on an engine company and commander of the Airport Rescue Fire Fighter (ARFF) Division. 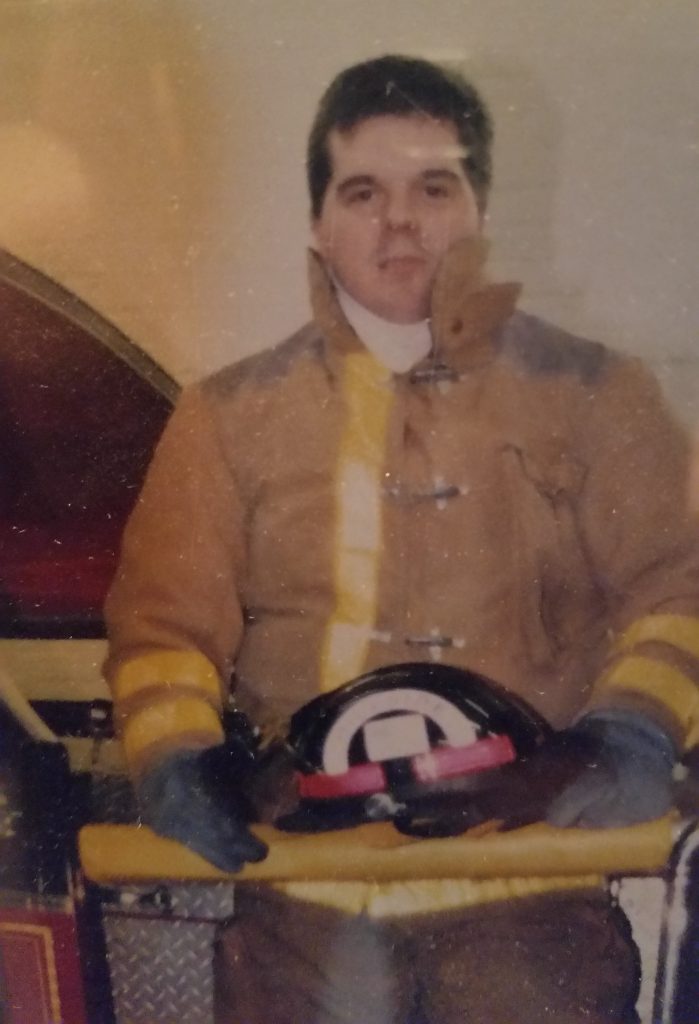 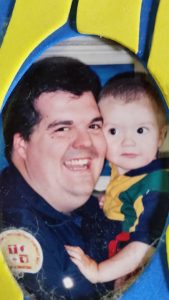 While I never pushed my son’s to follow me into the fire service, I was always hopeful that they would but I also supported them for whatever profession or occupation they chose. Patrick for longest time wanted to be a Veterinarian which was fine by me! Sometime in 2013, he had an abrupt change in mind and became eager to follow me after all! After completing EMT-B school and while in paramedic school, he attended the regional fire academy and attained his Basic Operation Firefighter certification. Currently, Patrick works as a part-time firefighter/paramedic at a neighboring fire district. Unfortunately, his and my current station and shift assignments don’t allow us to respond to fires together but that’s OK. As I write this, he has recently tested for Lockport so there is hope for me that I may someday have the chance to work by his side before I retire in a few years. He is also on staff at the State Fire Acdemy as a Basic Instructor (Stoker) so maybe we will do some classes there together in the meantime! While he has started his journey to follow in Dad’s and Grandpa’s footsteps, the middle son is a year and half out from completing his commitment as a United States Marine. His goal on getting out is to follow us into the fire service which will be awesome! The third and final boy, however, has decided to take advantage of my open mind and pursue a career in Law Enforcement following in the footsteps of his maternal grandfather. Oh, well. 2 out of 3 ain’t bad! 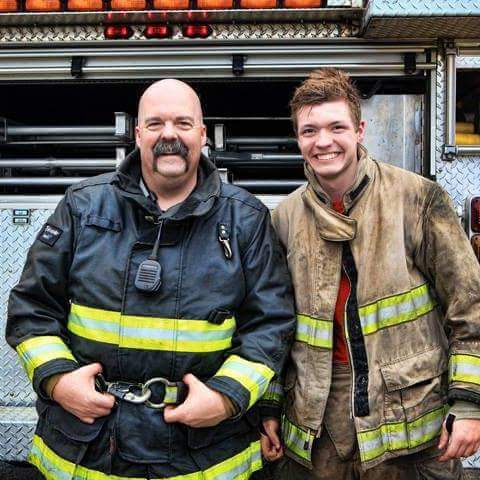